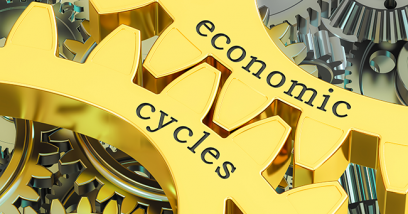 What Nikolai Kondratieff called “The Long Wave” — later named the “Kondratieff Wave” in his honor — shows that the economy moves through cycles.   Additionally, each cycle has four “seasons”: 1. Spring: Innovation and an increase in productivity signifies an economic boom. 2. Summer: Greater affluence leads to changing attitudes toward work, resulting ... Read more 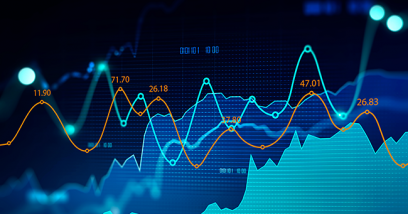 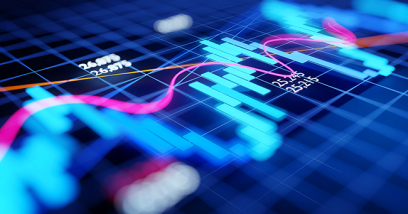 3 Reasons Why the Commodity Boom Is Just Getting Started 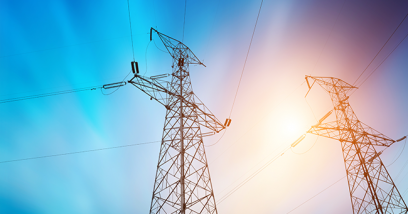 Why Biden’s Stimulus May Get Bigger! And 3 Ways To Profit

On Thursday, I told you about the $2.25-trillion infrastructure package that President Biden wants to push through Congress. Does that ... Read more 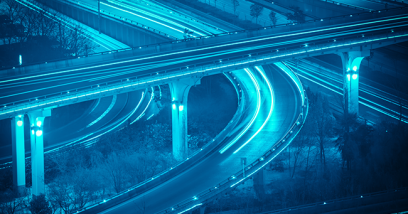 One Possible Way Biden’s Infrastructure Plan Can Make You Rich 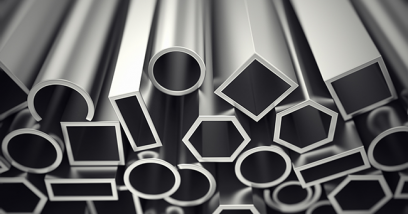 In 1824, Danish physicist and chemist Hans Christian Ørsted heated and mixed two compounds together, producing a lump of metal that ... Read more